The founder of Sobieski, Messer & Associates in 1993, Wanda Sobieski forged a reputation as one of Knoxville’s most aggressive and formidable legal advocates for families throughout East Tennessee.

For almost three decades, she has been known as the lawyer clients need to hire for complex divorce and child custody cases, in addition to civil rights and appellate work.

Ms. Sobieski is also familiar to many as a vital part of the Knoxville legal, business, and philanthropic community—most notably known for her tireless advocacy to memorialize East Tennessee’s special role in the history of the movement for women’s suffrage in America. As founder of the Woman Suffrage Coalition, Ms. Sobieski is responsible for the women’s suffrage memorial statue that is featured prominently in downtown Knoxville’s Market Square and recognizes the women from Tennessee who played vital roles in securing the passage of the 19th Amendment to the United States Constitution giving women the right to vote.

Known for developing novel approaches to difficult legal problems, Ms. Sobieski assists clients faced with issues that require a keen understanding of substantive and procedural law as well as the first-hand experience of representing clients going through divorce and other family law issues in Tennessee courts for over 25 years. 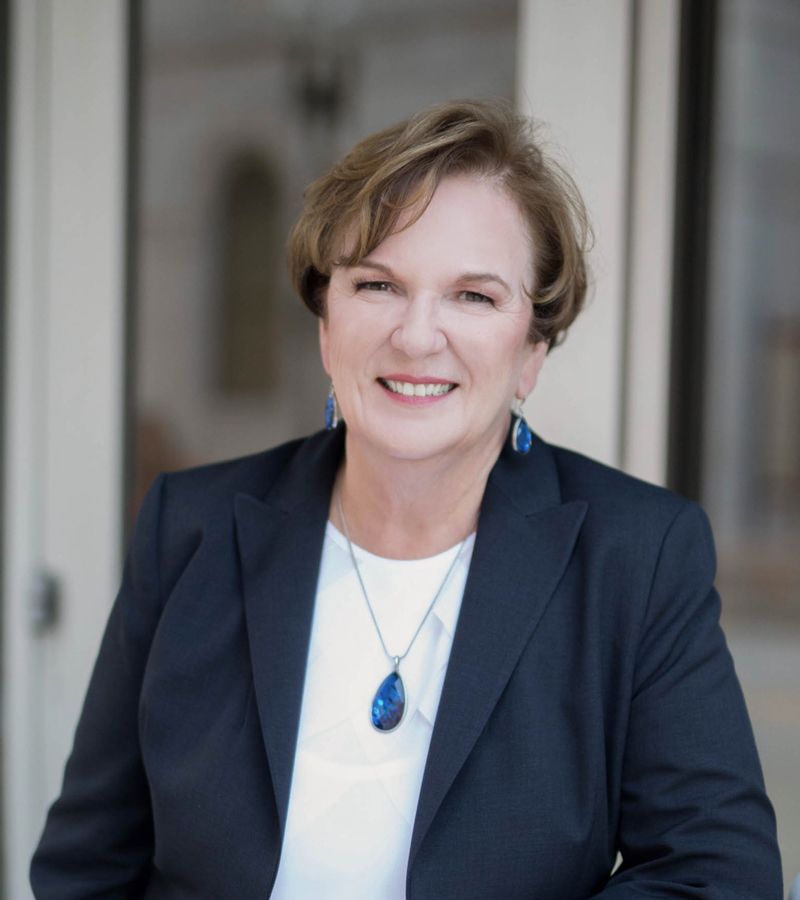 Tennessee law requires that we inform you that this is an advertisement. The attorneys at Sobieski, Messer & Elledge, PLLC are licensed only to practice law in the State of Tennessee. Please note that the ability to access our website in areas other than Tennessee does not constitute the practice of law outside of Tennessee. Information included in this website is not intended as legal advice. Readers should not act upon information contained in this website without professional legal counseling. All material contained in this website is copyrighted by Sobieski, Messer & Elledge, PLLC.